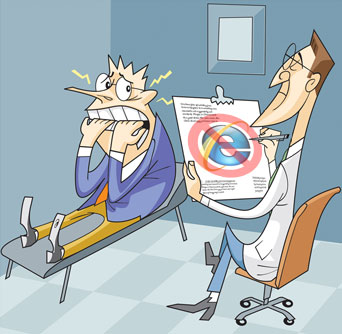 With the preview launch of our Control Panel, if you’re an Internet Explorer 6 user, it’s probably time we had a chat. And if you don’t want to talk to us, then please do us a favour and seek professional help before it’s too late. Because we care about you a lot, and it’s tough watching you put yourself through this.

The Microsoft Internet Explorer 6 web browser was released to the world more than ten years ago.

As we were designing the OpenSRS Control Panel, we made a decision, after ten long years, to drop support of Internet Explorer 6. Despite the very small reseller base this would affect, we still struggled with the idea that we were finally leaving some of them behind if they continue to use Microsoft’s infamous version of this browser.

Before we get too far into it, let’s put things in perspective with a quick overview of visitors to the opensrs.com website: 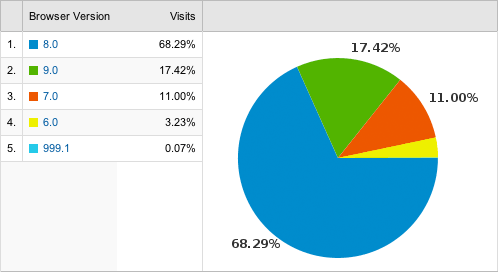 In the last 30 days, the OpenSRS website welcomed 40,887 visitors. Of these visitors, 20.91% were using the Internet Explorer web browser. Of those visits, 3.23% were using infamous version 6.

Using these numbers, it means that we’re no longer going to support 0.68% of visitors to our website (276 people) if they report a browser-related problem.

No customer-focused company wants to ignore concerns of its users, but at some point, this day of tough love had to come. On the plus side, there’s no downside to upgrading.

In fact, here are just some of the pros associated with taking the time to upgrade:

Depending on your connection speed to your ISP, you could be enjoying a shiny new web browser in less than five minutes!

Moving the world off Internet Explorer 6

If you still don’t believe us, look at the efforts Microsoft, the developer of the browser. Even they don’t want you to use it! They’ve been putting lots of effort into migrating IE6 users to a safer, faster, more secure browser: 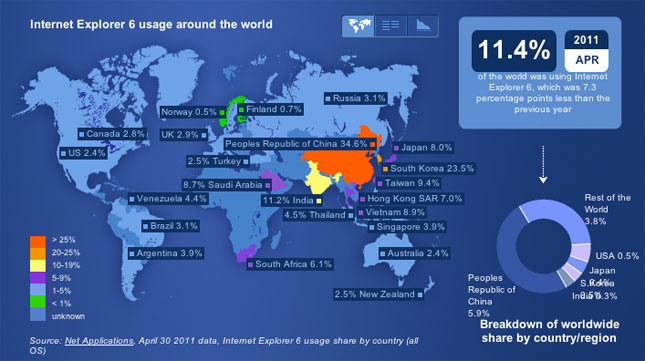 The Internet can be a dangerous place. It’s important to protect yourself by using the latest version of your web browser. Anything less would be outright crazy. If you’re one of those people frustrated by choices and would rather be told what to do, then go download Mozilla Firefox and install it right now (and remember to keep it upgraded!)

Perhaps the continued use of Microsoft IE6 can be attributed to the idea that not many people know what a browser is?

After writing this post, a friend directed me to this YouTube video, shot in Times Square, New York, by Google in 2009.

It’s a bit dated today in 2011, but it makes a good point that lots of average Janes and Joes simply don’t know what a web browser is. At the time of filming, only 8% of people knew that a browser was an application used to view webpages, with the majority of those surveyed believing the browser was the search engine itself.

One thought on “Internet Explorer 6 Users. Help Us Help You” 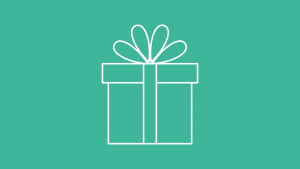 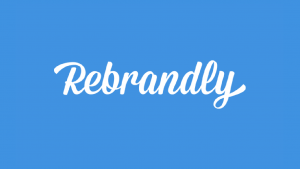 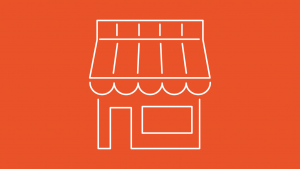 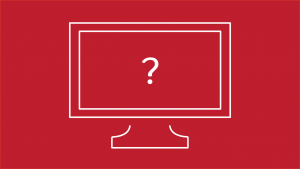 What is a TLD?