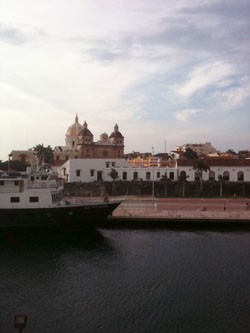 On the new gTLD front, ICANN’s recent decision to allow vertical integration – which would allow registrars to operate registries, and vice versa – cleared a major roadblock in the new gTLD process. With this contentious issue settled, there was hope in some circles that ICANN would approve the most recent version of the Draft Applicant Guidebook (DAG), which outlines how to go about applying for a new gTLD, and officially launch the start of the new gTLD process.

While ICANN did not outright approve the DAG nor officially launch the application process in Cartagena, there was reason to be optimistic moving forward. ICANN’s board passed a resolution at the meeting stating they considered many of the thornier issues related to new gTLDs (including trademark protection, root zone scaling and the economic impact) to now be closed. This in itself is a major step forward in the process. However, the Board also noted that there were still outstanding issues, including concerns from the Governmental Advisory Committee (GAC), which is comprised of representatives of more than 100 governments worldwide. The GAC provides advice to ICANN on key public policy issues.

As a result of the GAC’s concerns and in an effort to resolve the outstanding issues that remain in the gTLD process, the board resolved to have an extended, face-to-face meeting with the GAC in February 2011. The meeting will take place a few weeks before the next ICANN international meeting in San Francisco. While most of those involved in new gTLDs were disappointed that the process was not outright approved, most of the people I spoke to were encouraged with the progress that had been made. Many of those same people are hoping for closure to the entire gTLD process by the San Francisco meeting, but whether that actually happens remains to be seen. 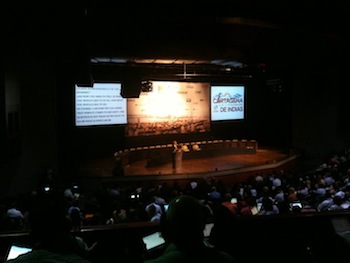 So, in the end, significant progress was made on two high-profile issues, but they were not resolved entirely. This sets up a very interesting meeting in San Francisco. The approval of new gTLDs in a meeting in a city so intertwined with technology would make for a great story. And it would be good news for those whom have been waiting for their approval for so long.