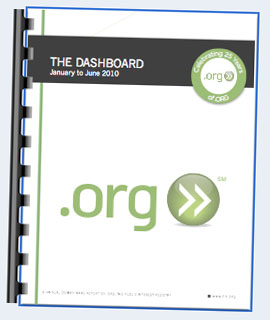 The latest edition of the bi-annual .org domain name report, “The Dashboard,” is now available.

Some other figures of interest:

With over 8.5 million .org domains registered, .org is the third largest generic top-level domain (gTLD), behind .com and .net. 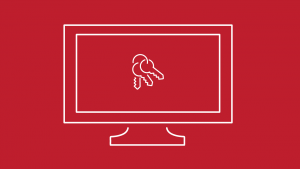