Today we enabled a huge number of new ccTLDs available through OpenSRS.

A few months back we announced that we acquired the German registrar EPAG. The reason for the acquisition was that we wanted to significantly bolster our lineup of country-code top-level domains. Today’s release is the first round of new ccTLDs that we’ll add as a result.

In total, there are over 100 new ccTLDs in the first round (including both second and third level domains). From a geographic perspective, we’ve now offer ccTLDs for nearly 80 countries.

Some of the more popular new extensions: 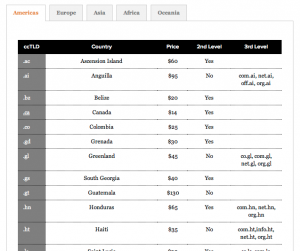 You can view the full list of the TLDs we offer along with pricing here. We’ve organized things by continent to make it easier to display them all.

If you don’t see a country that you were hoping would be on the list, sit tight — we’re still working on integrating everything that EPAG offers into OpenSRS and we’ll have even more ccTLDs to add to the list in 2012.

ccTLDs sometimes have residency and other requirements. To help you out with that, we’ve created a handy TLD Reference Chart that gives you all that information in a single document. We’ll be updating it as we add more ccTLDs or as requirements change.

These new ccTLDs are available in the Domain Manager of OpenSRS Control Panel, as well as via the Reseller Web Interface (RWI). By default, searches won’t include the laundry list of all the new ccTLDs, but you can enable those that are of interest to you in the settings area of the RWI. Check out the FAQ for help with doing that.

Documentation including the API docs has been updated to get you started and we’ve started compiling a list of frequently asked questions that we will continue to update as we get feedback from resellers. 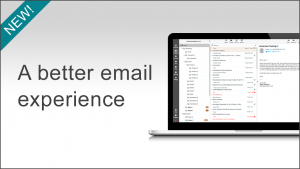 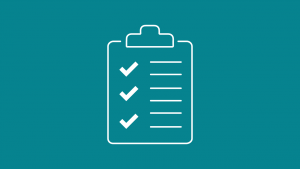 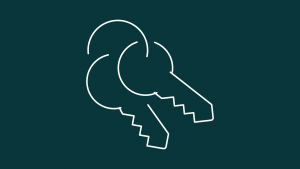